Jennifer Hudson’s weight loss has been a popular topic for many years now. Back in 2011, Hudson was just 29 years old and had established herself as a superstar in the music business.

Her launch to stardom started after a stint on American Idol and then kept building with an Oscar-winning performance in Dreamgirls, along with a Grammy for the Best R&B Album of 2008.

Around this same time, she also experienced an unbelievable family tragedy, when her mom, brother, and nephew were killed in a shooting.

With all of these highs and lows going on in her life, Hudson had packed on enough weight that she didn’t “even recognize” herself. At this point, she was ready for a change and decided to use the Weight Watchers program to help transform her life.

While she didn’t reveal how much she weighed at the peak of her weight gain, she did open up during her Oprah interview and shared that she had dropped 80 pounds with the help of the Weight Watchers system.

That being said, there was a transition period as she joined Weight Watchers, and is often the case, there were some growing pains along the way.

Hudson was able to achieve this 80-pound weight loss by ditching her old bad diet habits and replacing them with many of the strategies and techniques taught in the Weight Watchers program.

For the first few weeks after starting the program Jennifer wasn’t quite ready to conform. It took her a few weeks, to settle in, and her big breakthrough came through with the help of her WW Coach, Liz.

Jennifer ended up following a plan Liz had laid out for her for one week. During this time moderation was key – but she was still able to eat things like pizza and ice cream. Even with these foods that most “diets” would have you avoid, Hudson was able to lose weight during this one week trial period.

Jennifer stuck to the plan, and now the rest is history. During her Oprah interview, she revealed that she had dropped a staggering 10 sizes – going from a 16 to a 6.

As a result of this amazing body transformation, she shared that she had even been getting new attention from men – something that you wouldn’t think would be a problem for a star of her caliber.

Even so, she said that men had “gotten a whole lot friendlier!”

What Did Hudson Learn from Weight Watchers? 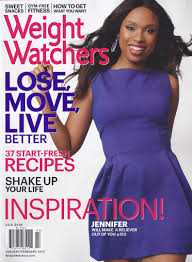 Like many of us, Jennifer revealed that she didn’t know how to eat. I know for me, I used to feel lost when going through the grocery store, and as a result, you end up stocking up on bad foods, that inevitably make you fat. That’s one of the best things about Weight Watchers, though.

You are in charge of your own destiny and menu, but they’re there to help you every step of the way. You’re also empowered to do your own grocery shopping, eat out, and have dinner with family and friends – BUT, you are given the tools necessary to make smart choices

That’s one of the best things about Weight Watchers, though.

With this more empowered mindset, you are still able to eat most of the foods that you love, but you do so in moderation, and no when and when not to reach for that bowl of ice cream.

The cool thing about Hudson’s story is that she says she accomplished all of this weight loss without what most people would expect from a wealthy super-celebrity – no, she didn’t use a private chef or personal trainer.

She says she cooked all of her own meals at home, and while physical activity is a part of her routine, she sticks to activities that she enjoys.

This helps to keep her motivated and maintain a proper, healthy mindset.

Does She Want to Lose More Weight? 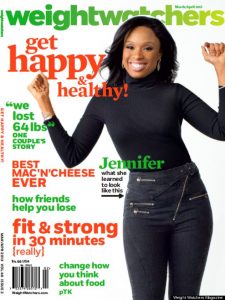 During their interview, Oprah asked Hudson if she had more weight that she wanted to lose or a specific number that she hoped to get to. In other words, was she satisfied being a size 6? Jennifer responded by saying that she “didn’t really have a goal.”

For her, becoming a mother was all of the motivation that she needed, and she really just wanted her body back. She’s not focused on getting down to a size 2 or size 0 – it’s really all about being healthy, feeling great and being able to make smart choices when it comes to the foods you eat.

Does Weight Watchers Work For Everyone?

Weight Watchers is an mazing program, and it can work for most people, but it isn’t always right for everyone.

Ultimately, we recommend taking a close look at how Weight Watchers works, before deciding if it’s the right weight loss and health option for you.

It works great for people who can be somewhat self-directed, which is something to keep in mind. If you think you would be good at tracking points for all of the foods that you eat, then it may be a great option.

With the new Freestyle program (read about it here), the point system has gotten a lot easier, which is another factor to consider as well!

By all outward appearances, Hudson definitely accomplished those goals, as she looks like a completely different person. She seems to be happy and healthy in her interviews and on the stage, and is an inspiration for anyone hoping to get their bodies back, shed the extra pounds, and become a healthier person.

To learn more about the Weight Watchers program and how it can help you, visit their website.

Norman Schmidt, M.Ed., is a husband, father, and author. He is passionate about health and nutrition, and has authored numerous articles on both subjects. He currently holds a Master's degree from the University of Montana, with an emphasis in health education. 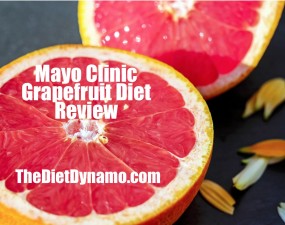 (Last Updated On: June 2, 2020)The Grapefruit Diet is a weight loss plan that is designed for super fast, short-term results, … 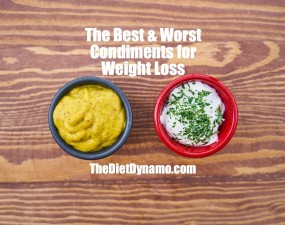 (Last Updated On: June 2, 2020)Are you curious whether your favorite condiments will fit in with your new diet? Here’s … 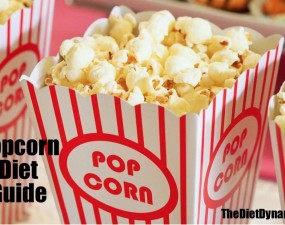 (Last Updated On: June 2, 2020)There are many issues that may face people around the world but one that seems … 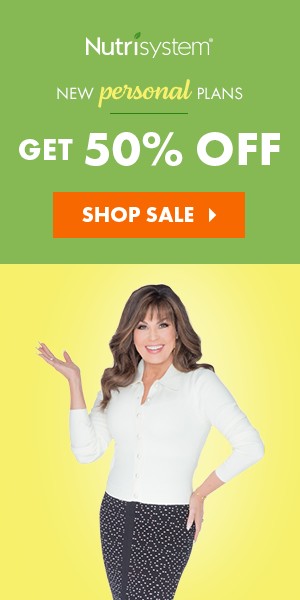 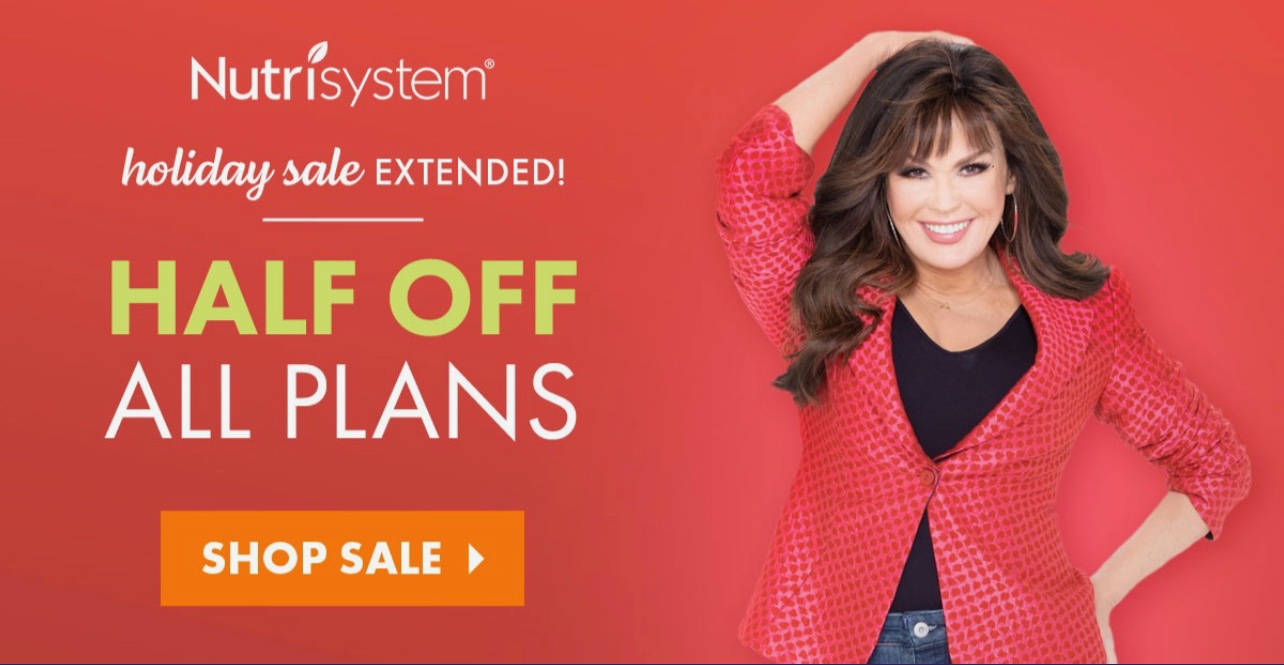